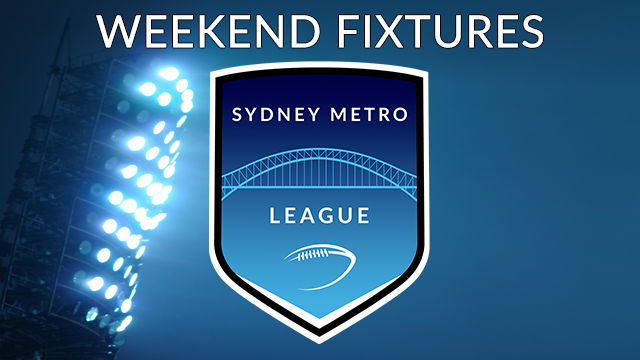 Round 13 and its the penultimate round before the finals and its going to be a cracking day for our Metro Sides, with UTS fighting for their season at Blackmores against Bondi while at Old Boys Day at Kellyville the Polecats Silvers will look to going one step closer to securing the minor premiership against Forestville, while Sydney Uni have a bye.

In Bronze the Polecats are looking to keep in touch with UTS in the race for the minor premiership when they face Carlingford, while UTS face Mac Uni and Concord have a bye.

For all the matches see below.