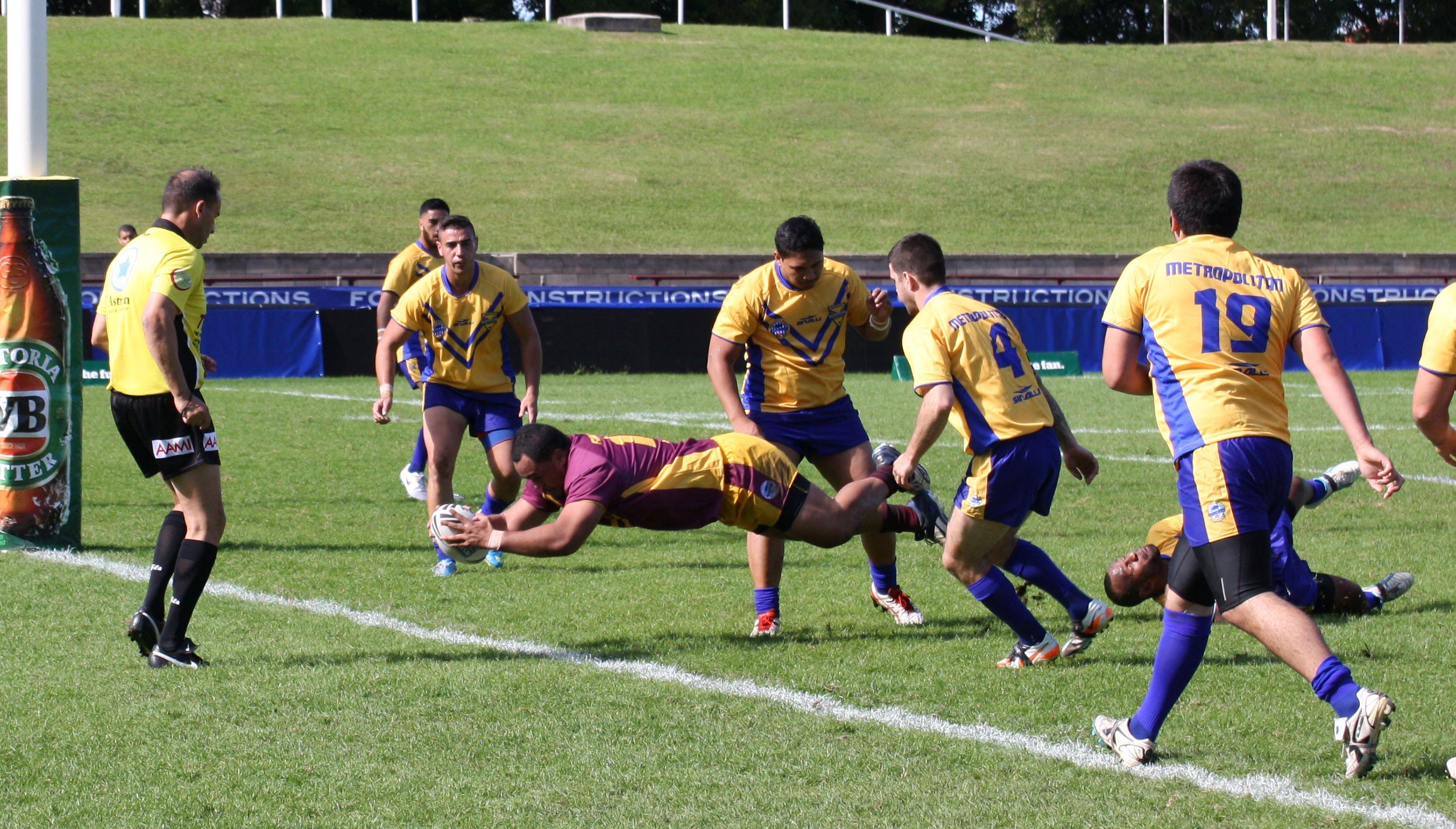 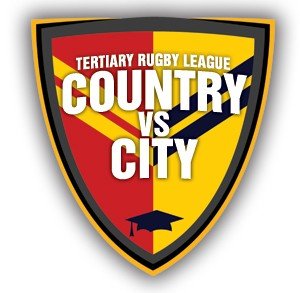 The Annual City v Country clash gives a chance for some of the best players from the NSW Tertiary Student League competition to battle it out for the City/Country Shield.

Players are eligible for each team based upon the club they play for, the City team is made up of the Metropolitan based clubs that participate in the NSW Tertiary Student League, whilst Country get to pick from the rural based clubs and the clubs on the fringes of the Sydney basin and Canberra.

ELIGIBILITY:
Participants in the City v Country clash will only be drawn from the NSWTSRL competition, whether it be First Division or Second Division. All players are eligible, provided they have played 50 percent of their clubs scheduled matches at the time of selection.

PLAYER SELECTION:
Team selection made “on paper”  from players nominated by each club and to be eligible players must be registered in our comp as at 16/5 and have played at least 2 comp games.

Teams will be selected at 4/5 General Meeting

If you are interested in any of the above vacancies prior to the time for expressions of interest being announced, then click here to send your interest.