The NSWTSRL Rep Team returned to Klahanie Park North Vancouver for the final match of its 2015 Canada Tour on Friday night 17 July, to play against the British Columbia Bulldogs Under 23 Rep Team. Whilst the tourists won the match 38-4, it was hard fought win and the locals could have added plenty of […]

The second match of the NSWTSRL Rep Team’ Canada Tour was played against local British Columbia competition team Surrey Beavers at South Surrey Athletic Park (located about one hour drive east of Vancouver city) on Wednesday night 15 July. Despite just missing out on a place in the 2015 BC comp. grand final the NSW […] 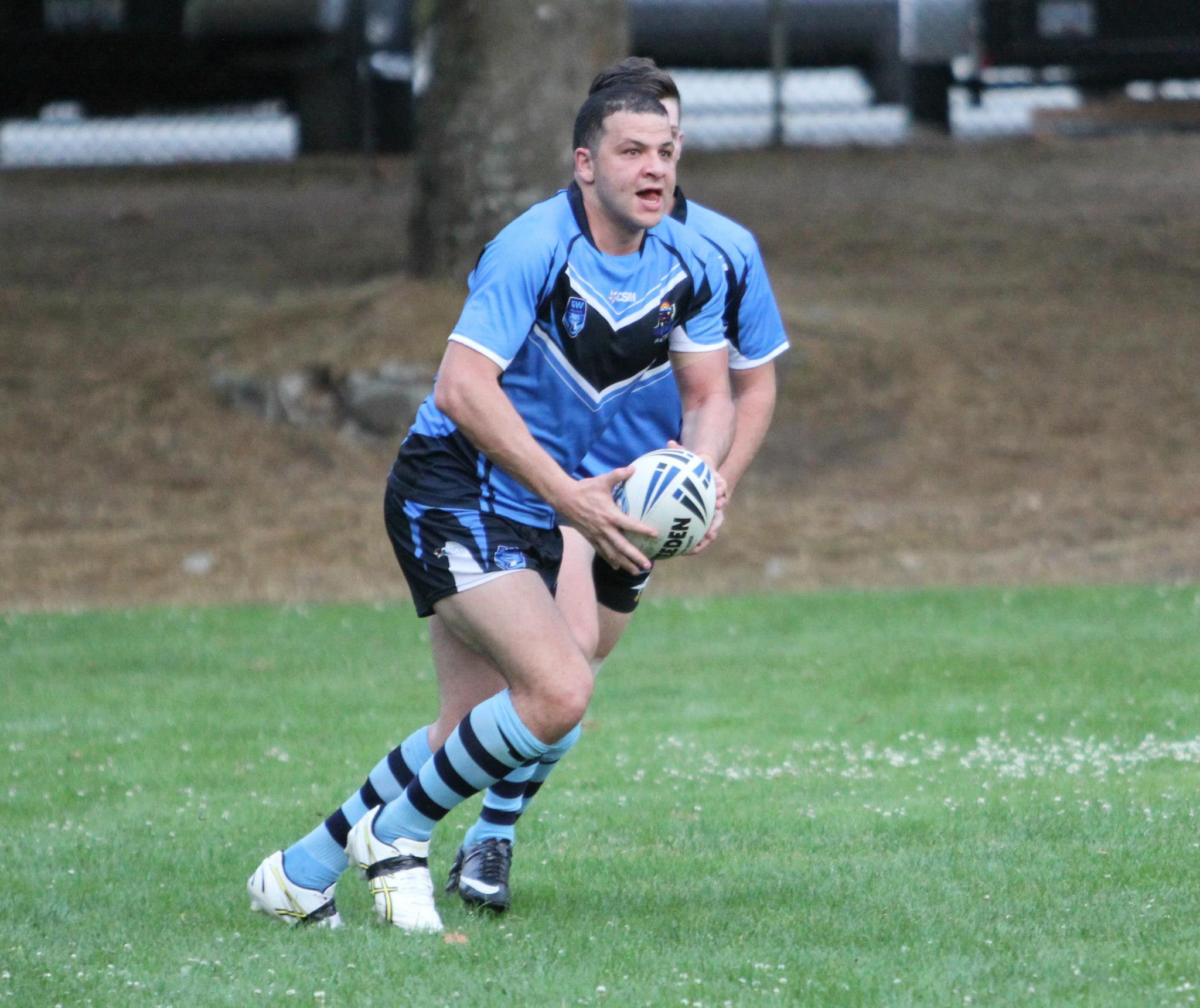 The NSWTSRL Rep Team played its first match on tour and managed a hard-fought 24-10 win over the British Columbia Bulldogs Open Age Rep Team. The Bulldogs showed from the opening whistle that they were not afraid to take it up to their more experienced rivals and it took the visitors 10 minutes before they […]

The NSW Tertiary Student Representative Team left Sydney on Thursday 9 July 2015, bound for Vancouver Canada where they will play three matches against British Columbia (BC) Competition combined open and Under 23’s sides and local competition club Surrey Beavers. The players arrived in Vancouver in time to attend the grand final of the BC […]