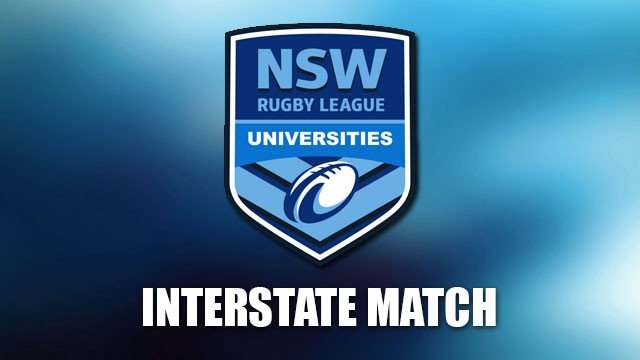 The annual Universities Rugby League Interstate Challenge match between NSW Universities and Queensland Universities will be held on 8 October 2016 at Langlands Park, Brisbane.

This match will serve as the primary selection trial for the Australian Universities Team to be selected for the 2017 Student World Cup which will be held in Sydney from 5 to 16 July 2017.

A trial to select players for the NSW Universities team will be held on Sunday 7 August 2016 at Norford Park, Sefton (commencing 9.00am) and expressions of interest from players eligible for selection are now being sought.

Players selected for the team will be required to travel to Brisbane on 5 October and return to Sydney on 9 October.

To be eligible for the NSW team and ultimately for selection in the Australian Universities team for the 2017 Student World Cup, a player must:

Players participating in the NSW Universities team do so on a self-funded basis and in this regard will be required to pay a levy of $1,290 to assist cover the cost of travel, accommodation, apparel, etc. Interested players should complete the form below. Application forms will be accepted up to and including at the trial on the 7th August.

Any enquiries regarding the team should be directed to Bob Lennox: